In Indonesia, religion greatly influences society; this is true at both cultural and administrative levels. In fact, religion is explicitly stated on every Indonesian person’s Identity Card, also  known as the KTP (Kartu Tanda Penduduk).

So how did Bali come to be an island with the greatest concentration of Hindu practitioners? 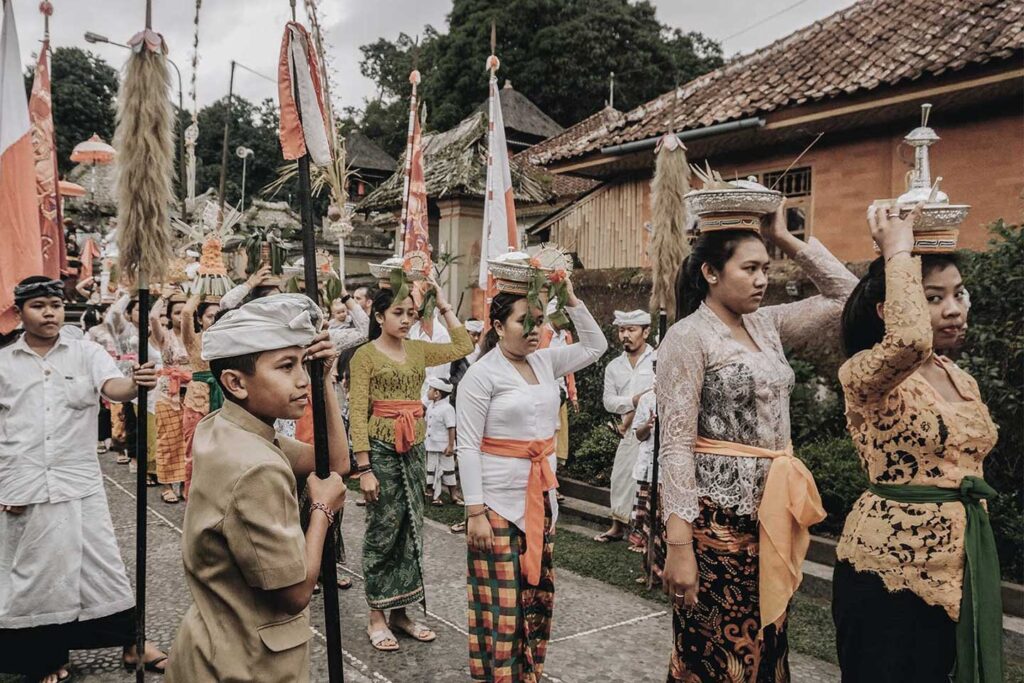 1. The Indonesian archipelago once had a strong Hindu-Buddhist influence

Prior to the arrival of Islam in Indonesia in the 13th century, Chinese and Indian merchants would travel to Indonesia to trade and exchange goods with local islanders. In the process, the local population absorbed Hindu-Buddhist influences into their animistic way of life, creating a unique and fascinating branch of Hinduism and Buddhism.

When Arab merchants became a major player in the southeast Asian trade network, they also became highly influential to the kingdoms in Indonesia. Unlike the Hindu-Buddhist influence, Islamic culture and teachings were consistent, leaving very little room to create hybrid belief systems. By the 17th century, most kingdoms centred around the west and northern parts of Indonesia have adopted Islam, while the less accessible Greater Sunda Islands retained the Hindu-Buddhist-animism belief system.

3. Bali has become a place of refuge for Hindu Javanese aristocrats

The Majapahit empire was one of the largest and most powerful Hindu empires in the history of Indonesia and SouthEast Asia. At its peak, the empire expanded from East Java to most of Sumatra, Kalimantan, Maluku islands, North Papua, Bali and the Nusa Tenggara islands. However, rivalling Indonesian sultanates and inner political turmoil led to the empire’s eventual fall in the 15th century.

Today, the Balinese people are renowned the world over for their welcoming, friendly and peaceful nature. There are almost zero conflicts when it comes to religion between the Hindus and their Muslim or Christian neighbours.

Thanks to Bali’s beautiful and breathtaking natural beauty, history, culture, traditions and people, the island has been named the most popular destination in the world multiple times.

If you’re in Bali, and looking to explore more of the Hindu culture, you must definitely check out Uluwatu Temple. It is about 15 minutes away from Mick’s Place by car. 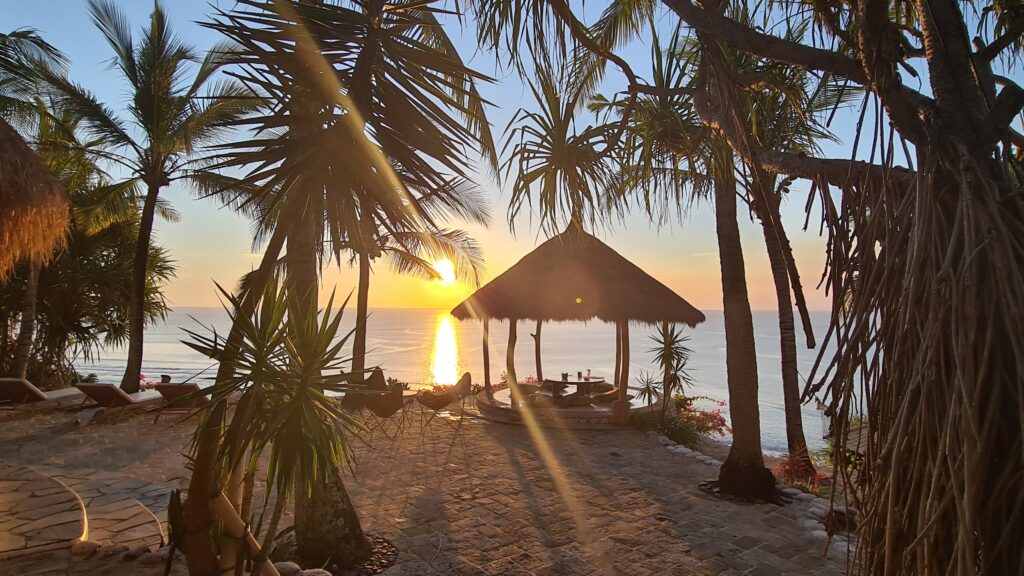 Mick’s Place Bali, One Of Bingin’s Most Instagrammable Resorts

Did you know that Bali is home to some truly stunning resorts? Resorts in Bali are so much more than just a place to sleep at night – they are wonderfully aesthetic and stylish, each with its own personality and character, and gorgeous features, nooks, and corners that are just so delightfully Instagrammable! And Mick’s […] 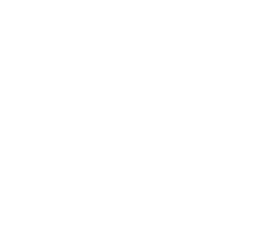 Please wait, we are sending your message.
Close

For booking and inquiries about availabilities please contact us!

Booking for Mick's Place in Rote has not started yet! If you want to be one of the first to know when we will accept our first bookings please register here in our Mailing list below and we will let you know.